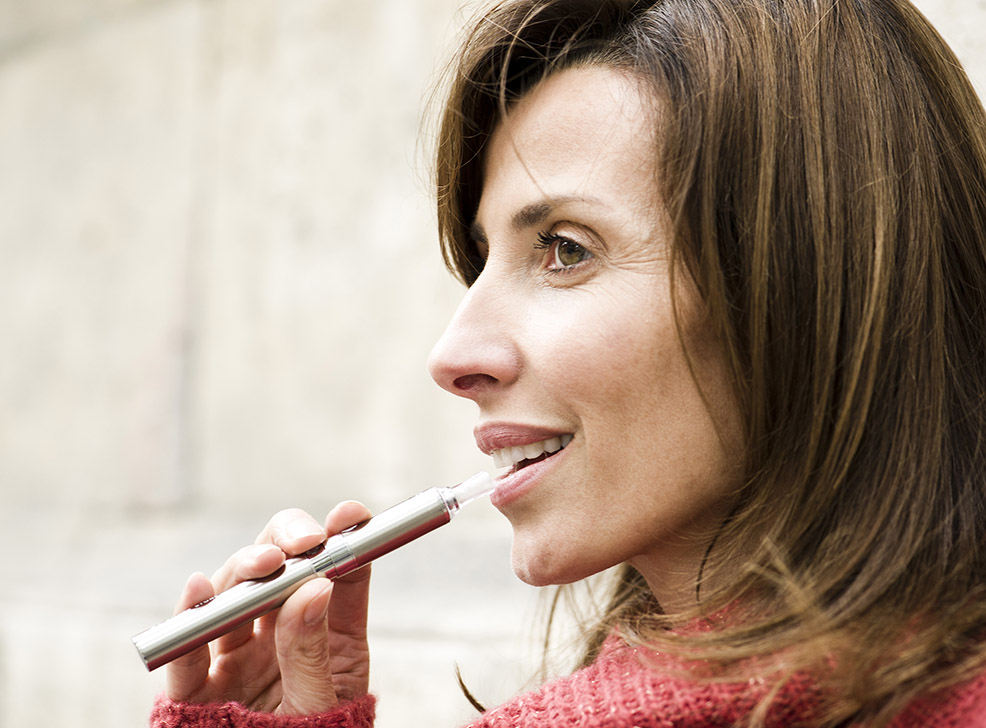 Vaping or use of e cigarettes is the act of using a battery powered device to inhale a nicotine based liquid in heated vapour form. The liquid is also referred to as e-liquid or e-juice, and typically contains nicotine, Vegetable Glycerine (VG), Propylene Glycol (PG), and artificial or natural flavouring. A vape device or e cigarette is sometimes referred to as e-cig, vape hookah, e-hookah, e-shisha etc.

In the year 1963, the 1st electronic cigarette patent was filed by Herbert A. Gilbert, who is believed to be the first person to invent the smokeless non-tobacco cigarette. In an interview he claimed “...I had to find a way to replace burning tobacco and paper with heated, moist, flavored air.” However, at that time this product concept was not accepted by a number of companies including tobacco companies who did not see potential in the invention. However, decades later, a small time pharmacist and medical researcher from China named Hon Lik came into the picture. Hon Lik’s father was a chain smoker and had died of cancer. Mr. Lik was a heavy smoker too and did not want to meet the same fate as his father, and he thus worked and created the modern commercial e cigarette in the year 2003. In the same year he patented his e-cigarette and introduced the product in US and Europe in 2006. Vaping globally picked up mainstream traction and acceptance roughly between 2014 to 2018.

The below points highlight what vaping is:

1. Vaping is an alternative to combustible cigarettes
2. Vaping does not produce tar, and less smell than cigarettes
3. Vaping is for smokers who are not able or do not want to quit cigarettes
4. Vaping contains nicotine which is highly addictive
5. Vaping in addition to nicotine, typically contain VG, PG, and flavouring
6. Vaping involves heating of e liquid to produce vapour
7. Vaping devices are battery powered electronic devices

While the following points list what vaping is not: