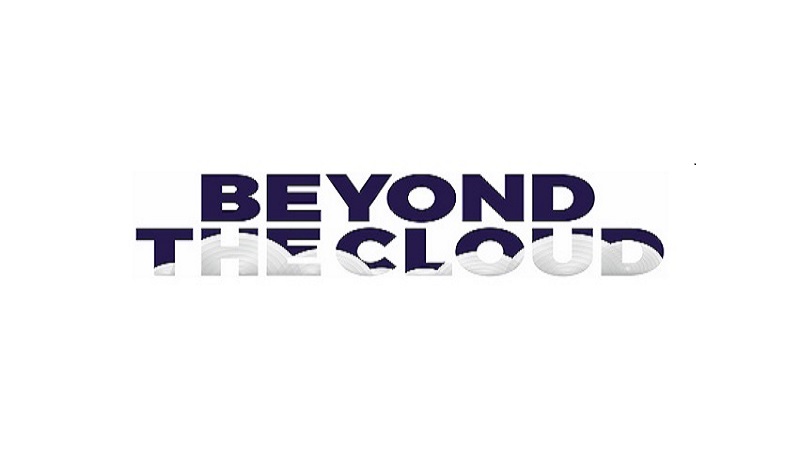 Both the documentaries have been beautifully photographed and explore the answers as to why vaping hasn’t been widely accepted by the public health establishments or even by the public. Although, at the heart of Beyond the Cloud, it is more about vaping and vapers than A Billion Lives is.

The narrator of the film (director and French journalist Armand) guides us through interviews along with researchers, politicians, public health advocates, vaping luminaries and business owners, tobacco industry representatives, and even vapers. The direction is such that the movie is separated by short interviews with people on the street. All this is tied together by brief and to the point comments from Armand.

The interviews that have the most effect are the interviews with elder French vapers. It’s evident that every vaper is aware of the miraculous nature of vaping, but it’s moving to see the joy of a 60 or 70-year-old when they finally come face-to-face with a way that can help them kick their habit of tobacco cigarettes and escape from its shackles.

People who are into the vaping community will see several familiar faces among the interview subjects. Phil Busardo makes an appearance. So do Oliver Kershaw of ECF, Not Blowing Smoke’s Stefan Didak, and modern e-cigarette inventor Hon Lik.

The filmmakers have also taken into account the statements of the other side by interviewing an executive from Philip Morris International who proudly comments that the company hopes hope that their harm reduction products will make up 10-15 percent of the conglomerate’s portfolio within 5-10 years. To this, the narrator Armand expresses the disgusting absurdity of the statement with a few choice words. The film sheds light upon the sharp line between the tobacco industry and the independent vape owners and shows how the vape businesses will feel the wrath because of the disproportionate regulations that favours the big tobacco.

What catches the eye is the way the film is made, the photography is beautiful, the soundtrack flows effortlessly with the visuals, and the interviews are conducted and edited wonderfully. However, the only thing which could’ve made the experience better is if the English subtitles were more carefully done.

Beyond the Cloud is an informative piece that will work wonders for the vaping industry if it gets the mainstream exposure that it deserves.