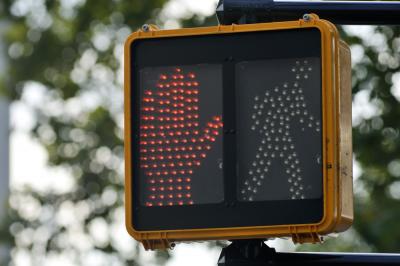 Every society is governed by some unspoken rules that all must follow. Here are some of the essential etiquettes that all follow in the vaping community in order to be a socially responsible vaper. 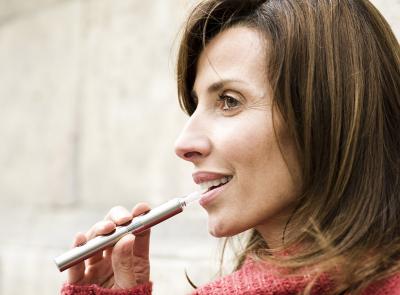 Vaping or use of e cigarettes is the act of using a battery powered device to inhale a nicotine based liquid in heated vapour form. The liquid is also referred to as e-liquid or e-juice, and typically contains nicotine, Vegetable Glycerine (VG), Propylene Glycol (PG), and artificial or natural flavouring. A vape device or e cigarette is sometimes referred to as e-cig, vape hookah, e-hookah, e-shisha etc. 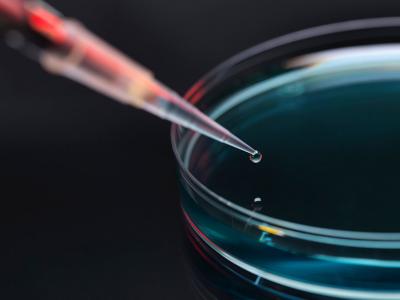 WHAT ARE NICOTINE SALTS? BASICS OF NIC SALT E LIQUIDS

Vaping or e cigarettes are constantly evolving since inception. From a basic cig-a-like, to vape pens, to box mods, and now pod vapes, the product and the technology is on a constant flux. While box mods offer more vapour production and larger clouds, they tend to be more popular among advance vapers who are keen to learn more about aspects such as voltage variations and sub ohm coils, 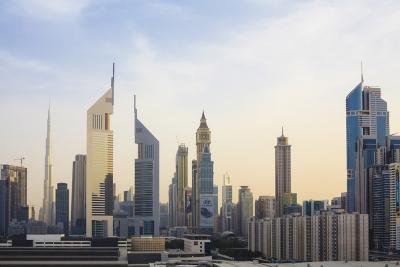 VAPE EXPO IN DUBAI TO PROVIDE A BOOST TO THE INDUSTRY

UK based Quartz Group is set to organise a vape exhibition in Dubai, UAE from 3rd to 5th June 2019. The venue for the expo is Dubai World Trade Centre, and it is titled “World Vape Shop”. The organizers of the show have past experience in organizing b2b business events across countries such as Mexico and Indonesia, in the category of cleaning, aluminium, glass and steel. This is the first time that they are doing an expo in the electronic nicotine delivery systems (ENDS) space. 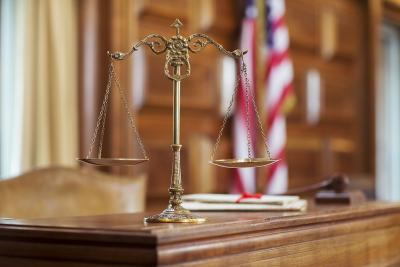 E CIGARETTES MADE LEGAL IN UAE FROM APRIL 2019

The Emirates Authority For Standardisation and Metrology (ESMA) announced in February 2019 that since mid of April 2019, the sale of electronic cigarettes will be legalized and regulated. Up until before April 2019, the import and sale of e cigarettes or vaping devices and liquids were not permitted, but that has changed now after this rule has come into effect. 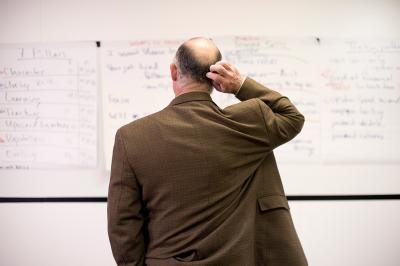 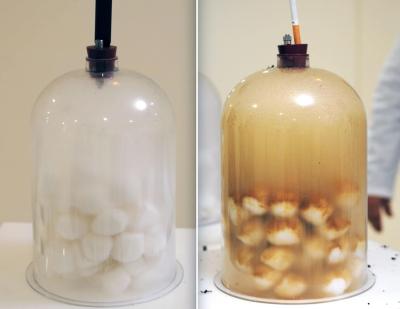 There’s an inaccurate belief of smokers in the UK which claims that vaping is as destructive as smoking or don't have the idea about the fact that vaping is less dangerous, suggests an investigation. 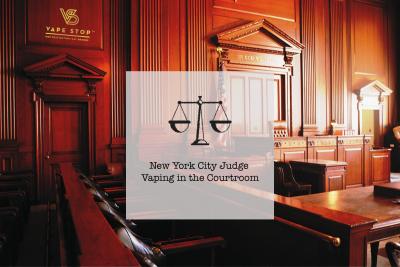 A New York City judge presiding over a murder trial is facing some criticism after being spotted sneaking hits from vape device. 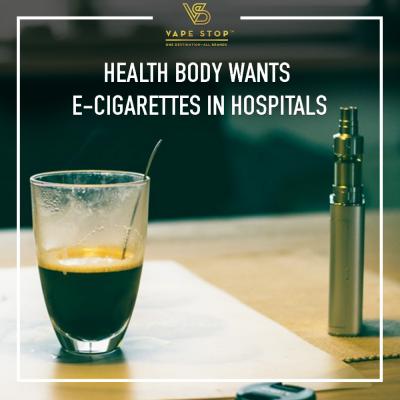 The government’s public health body in the UK has urged officials to start selling vape products at hospital shops, they feel that vaping needs to be encouraged as a way for people to quit tobacco. The makers of Marlboro cigarettes, Philip Morris International (PMI), has announced that the company will stop manufacturing their cigarettes and replace them with e-cigarettes or vapes. 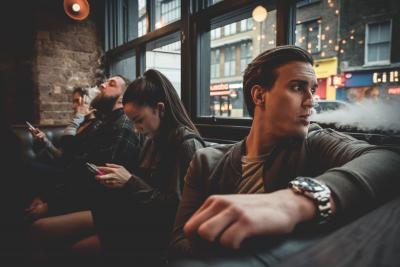 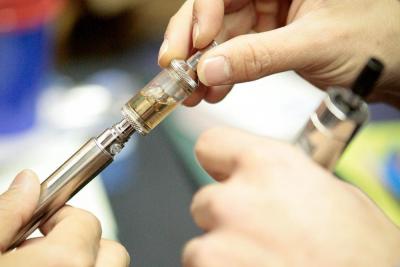 Vaping and Inhaling: Everything You Need To Know

Sometimes, significant things are always overlooked. An often overlooked aspect of vaping is how you vape. More specifically, how your mouth interacts with the vapour from your device while it is being inhaled. Many don’t really care, but a little bit of information may go on to significantly improve your vaping experience. The two main methods are the Mouth to Lung Inhale or the Direct Lung Inhale. 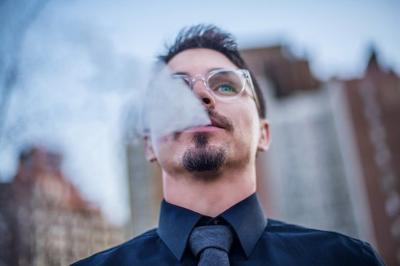 HISTORY AND PRESENT OF THE ONE AND ONLY, JUUL!

Much has changed since the emergence of the modern day vaping culture that originated in UK and Europe from roughly 2015, which then spread to USA, and then finally to the Middle East and Asia since the year 2017 onwards.